Monitoring vulnerable and endangered species using field observation data is a key aspect of successful wildlife conservation. Proving this to be the case, data collected as part of SCF’s monitoring work may have highlighted a worrying trend in the Nigerien population of Barbary sheep (Ammotragus lervia).

Also known as the ‘aoudad’, the Barbary sheep is a species of Saharan ruminant found in mountainous habitats. In Niger, it resides in both the Aïr & Ténéré National Nature Reserve (ATNNR) and the Termit & Tin-Toumma National Nature Reserve (TTNNR) – both of which are protected areas that provide refuge for critically endangered species such as the addax and dama gazelle.

There is currently no official data on the total population size of aoudad, partly due to the difficulty in monitoring the species. Barbary sheep live in difficult-to-access areas, and it is problematic to assess their numbers using traditional survey methods such as observation vehicles. The species is listed as ‘vulnerable’ in IUCN Red List and is included in CMS Appendix II. While no estimate is available for the population size of Barbary sheep in the ATNNR, it has been estimated at between 100-150 individuals in the TTNNR (Rabeil and Turmine, 2016). Field observations using camera traps indicate that the overall population in Niger may have declined significantly in recent years.

The main threat to the Barbary sheep is poaching, despite the fact that the species is protected in Niger under Law N° 98-07 of 29 April 1998, which established the Hunting and Wildlife Protection Regime. These regulations do not seem to have had a positive effect on the aoudad and SCF has reason to believe that not enough attention is being given to the species in Niger. Going forward, conservation efforts need to pay particular attention to the ecology of the barbary sheep in the country and action may need to be taken to ensure that the current negative population trend does not continue. 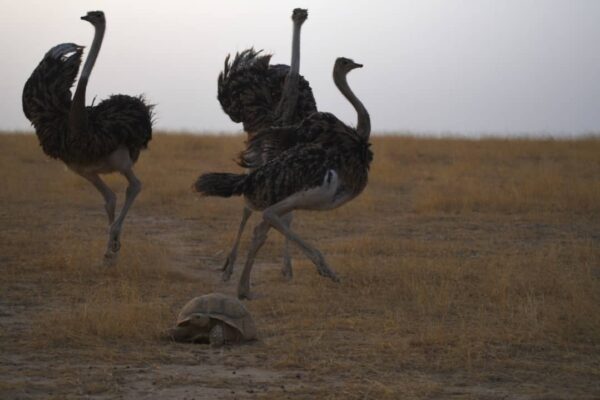 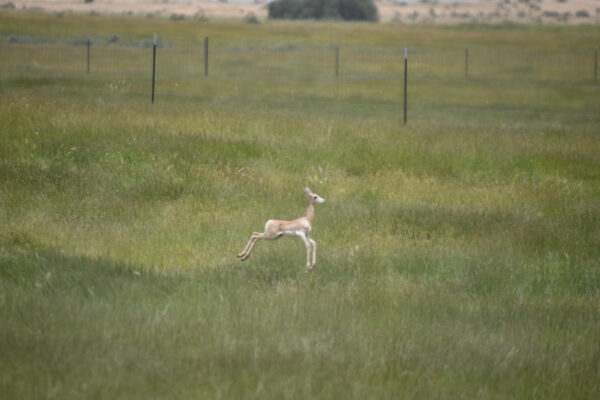