Some of the most important stakeholders in the conservation of Sahelo-Saharan wildlife are the nomadic people sharing habitat with the wildlife. Not surprisingly, healthcare is a major concern for nomadic people living in these remote areas and in particular for the elders, the women and the children. SCF has taken the lead on addressing this need and linking the health services provided to its efforts to safeguard both the wildlife and the people sharing habitat where it works.

Traditional big humanitarian NGOs have difficulties working in the remote areas where nomadic people live. In Niger for instance, these people live far from the main Zinder-Diffa centers and are very scattered. This poses huge logistical issues for taking care of a relatively small number of people.

SCF decided to use its expertise of the area and collaborate with local doctors and small health associations to give a chance to these populations to benefit from humanitarian assistance anyway.

During various missions in Niger in the area of Termit / Tin Toumma since 2007, SCF observed that health infrastructures - which are "health huts" - were mostly non-functional (no nurse, no matrons, no drugs).

Having no direct expertise in providing healthcare services, SCF decided to partner with a small non-profit called Education et Santé sans frontières (Esafro) that works in Niger, and the local healthcare authorities, to provide these services, initially in the Termit and Tin Toumma National Nature Reserve.

Since that time, SCF regularly facilitates and conducts field missions to reach and support these populations in different locations of Niger. In Chad, it started  developing similar operations in 2016, using its sustained presence in the area (for the scimitar-horned oryx reintroduction project) as a good opportunity to help people as well.

SCF is committed to continuing this work in Niger. Using also its increased presence in Chad through, in particular, the POROA and next phases of the scimitar-horned oryx project, the organization has already a number of humanitarian missions planned in the coming months and years.

Since the beginning of these health care missions in 2009, more than 4,000 illnesses have been treated and almost 4,500 vaccinations against yellow fever, poliomyelitis, tuberculosis, measles, tetanus, etc. (including booster shots) dispensed, mainly to women and children. The health education and lobbying on the regional authorities achieved by Esafro and SCF are little by little changing behaviors. SCF hopes to build on these results to make this progress sustainable and continue to help the people living in harmony with nature in these some of the most remote but also most beautiful regions of the world.

The missions first defined routes according to the specificities of the area. These routes have to offer the best ratio between people seen and distance traveled, excluding the camps located less than 20 kilometers away of a fully functioning health hut. The focal diseases are meningitis, malaria / typhoid / hepatitis, and measles. The objective of the missions is to see as many people as possible, vaccinate them, and report back to the national health services if epidemics or serious listed diseases are found. For benign diseases or simple cases, people are immediately treated.

In addition to the regular healthcare missions and based on feedback from the field team, SCF and its partners have started to develop in 2015, dental care missions. Dental problems are very common within the nomad populations due to excess sugar consumption with the tea in particular and a complete absence of dental hygiene except the use of traditional tooth brush made of a stick of Salvadora persica. During these dental care missions, many local people were treated for tooth decay and tooth and buccal infections like papillomatosis or candidiasis. These missions have also highlighted inappropriate traditional practices like uvula ablation or iron-burn.

In addition, SCF has initiated in the RNNAT a support program for the communities around Mount Takoloukouz and a micro project whose main beneficiaries are women from the camps located around the area of ​​the dama gazelles monitoring program. SCF distributed goats to women identified as the appropriate beneficiaries on social criteria. This micro-project was just a test to test the relevance of the action which proved difficult to control afterwards. Finally, mosquito nets were distributed to RNNTT populations on one occasion in 2014. Although the operation was a success in view of the targets chosen by SCF, very remote populations, far from health huts and markets, the situation has evolved since and given the mosquito net traffic that exists everywhere in Niger as in Chad, we do not recommend to renew the operation.

During these missions, a program of public awareness is systematically undertaken by the medical team regarding traditional practices like ablation or iron-burn, which is used by local people to cure stomach problems or infection, the lack of dental hygiene and the overconsumption of sugar, tea and tobacco.

The mix of public awareness, lobbying with local and regional authorities and concrete medical care like vaccinations and treatments has largely participated in the change of behavior of local communities and the development of local health care system, since more and more local people are concerned about their health and do not hesitate to visit health care centers instead of using traditional practices. In May 2009 when we started health care missions in the area, there was only one health care center but not functional because very badly equipped without permanent medical staff. Now, there are 6 functional health care centers. Though challenging in terms of administrative constraints and logistics, the health missions conducted by SCF are particularly well appreciated. With relatively few money engaged in those missions, SCF manages to provide support to a high number of people using various means. 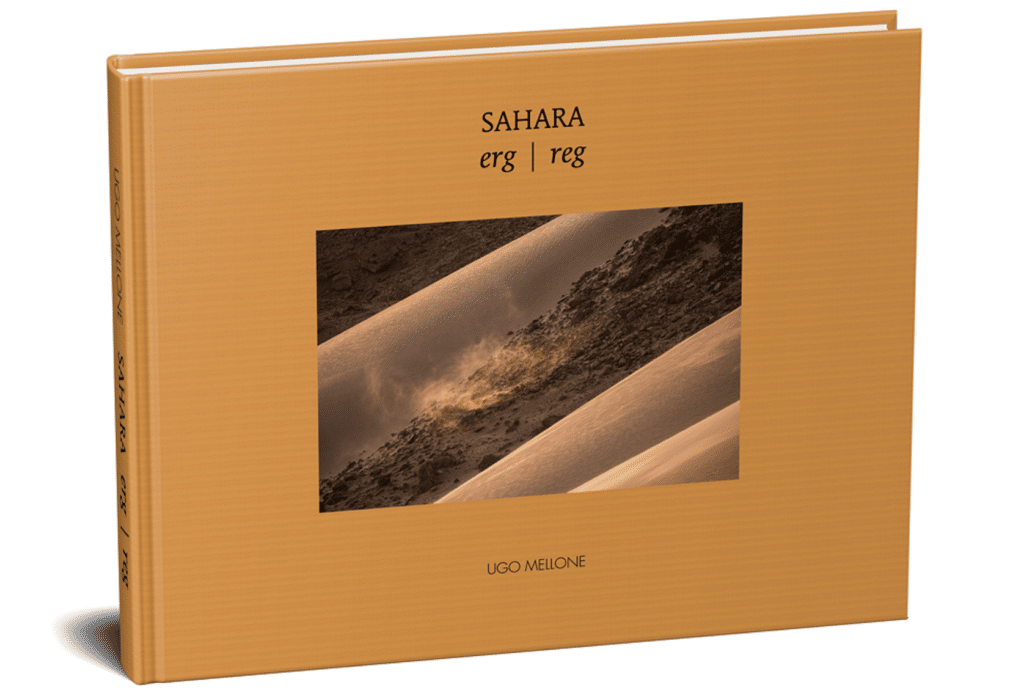 Sahara In The Spotlight – The Legacy of Erg | Reg

The Sahara Conservation Fund’s (SCF) recent participation in the publication of researcher and photographer Ugo Mellone’s latest book – Erg | Reg – was done with the aim of increasing awareness of the Saharan region. The book offers a new perspective on the desert ecosystem, focussing on extinct or critically endangered species such as the addax and […] 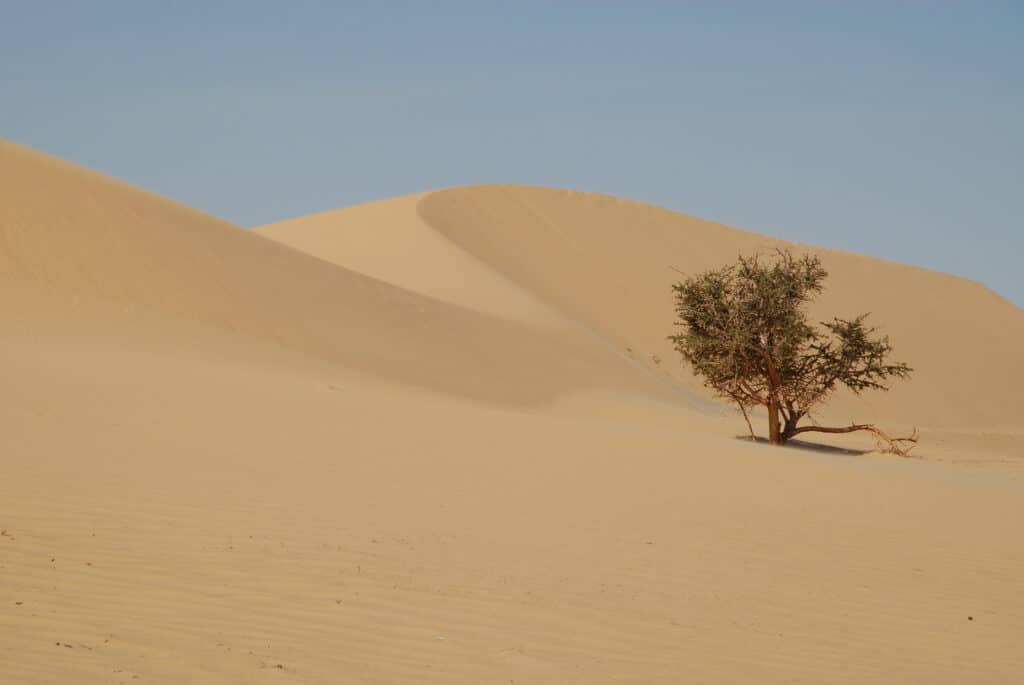 Erg | Reg, a New Book on the Sahara’s Beauty

The Sahara Conservation Fund (SCF) has recently participated in a new beautiful coffee-table book Erg/Reg by Italian photographer, researcher and documentary advisor, Ugo Mellone. Ugo Mellone specializes in conservation research projects with the aim of raising awareness about threatened species and their habitats through photography. He made contact with SCF in May 2020 as he […] 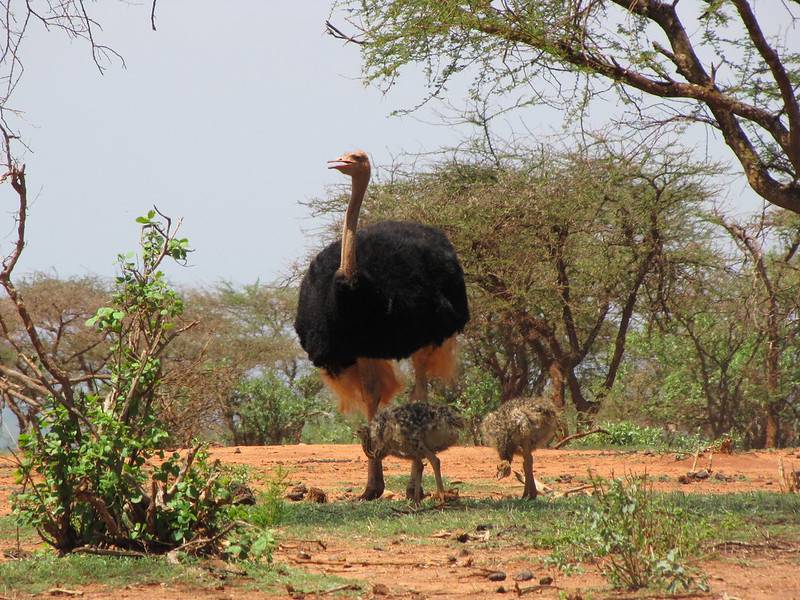