The Ouadi Rimé-Ouadi Achim Project (POROA) has been run by SCF in collaboration with the government of Chad since late 2018. Co-funded by the European Union, the project aims to improve management of the Ouadi Rimé-Ouadi Achim wildlife reserve and its biodiversity through an inclusive and transversal approach. POROA is part of a broader program of support for preserving biodiversity and fragile ecosystems in central Africa (ECOFAC VI), which is funded by the 11th European Development Fund (EDF).

The project’s base was set up in Arada, in the eastern part of the reserve, in the first quarter of 2019, and the office has been operational since February. POROA soon signed a partnership agreement with the African Parks Network and APROCOFF, an NGO whose mission is to raise awareness of biodiversity-conservation issues in Chad.

The project team has already participated in several regional events, including the anti-poaching meeting held in N’djamena under the auspices of the CPFB (Congo Basin Forest Partnership) in January 2019. It has also met with representatives from both traditional leadership and local administrations, as well as with the Chadian Minister of the Environment. 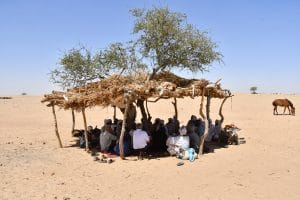 A diagnostic study focusing on the reserve’s socio-economic context was conducted over the course of this first year, followed by two presentations, one held in Arada and the other in N’djamena, to present the earliest results to the various concerned parties. 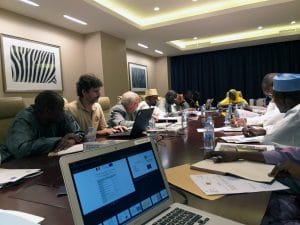 Lastly, in late September, the project organized a steering-committee meeting to review this first year of activity, and to approve the program for Year 2. Selection and training of 40 guards will be carried out within the framework of the project before the end of the year, in order to enable those key players to reinforce the protection of the reserve. 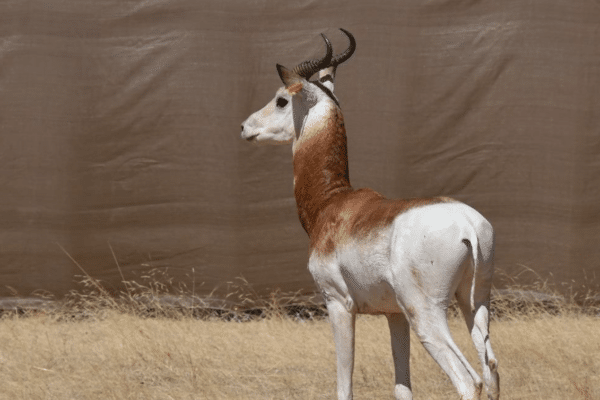