8 West African giraffes (3 males and 5 females) ( Giraffa camelopardalis peralta ) were recently circulated from their area of ​​Kouré 60 km south-east of Niamey, to the Gadabedji Biosphere Reserve more than 800 km away. As part of Niger’s national West African giraffe conservation strategy, the aim of this operation is to provide secure and well-managed management of the area.

The Giraffe Conservation Foundation – Sahara Conservation Fund (GCF-SCF) team conducted a monitoring mission in the Gadabedji Biosphere Reserve in March. During this mission, the team is observing all of the translocated animals, which seems to be fully adapted to this “new” habitat after an absence of 50 years. 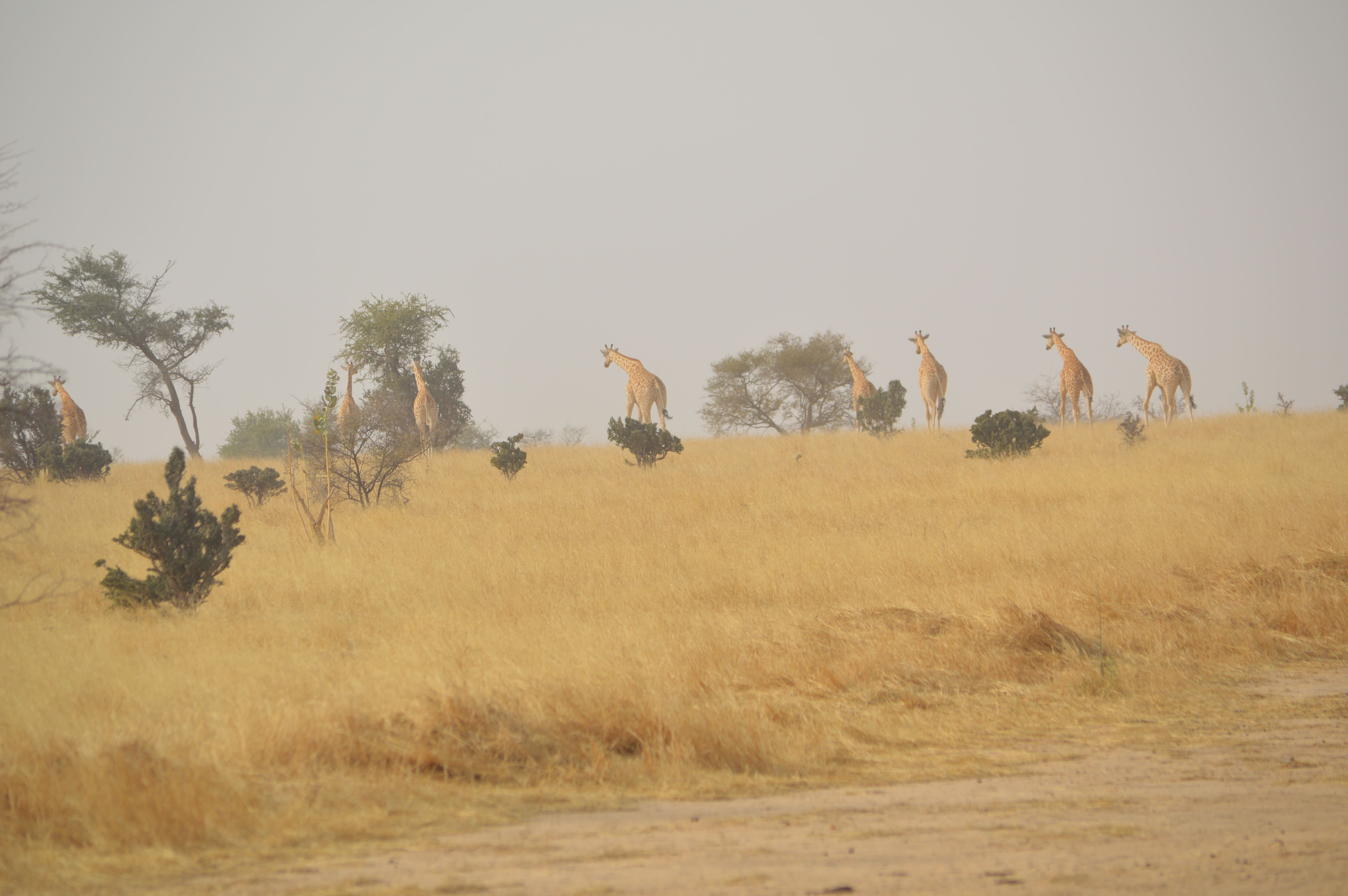 The eight giraffes had been split into two groups of four, but they quickly, instinctively, reunited once. They enjoy eating, Such as  Acacia raddiana,  Acacia nilotica ,  Zizihpus mauritania,  Maerua crassifolia.

Every other day, they go to the pond of Filio, located in the central area of ​​the reserve, to fulfill their water requirements. 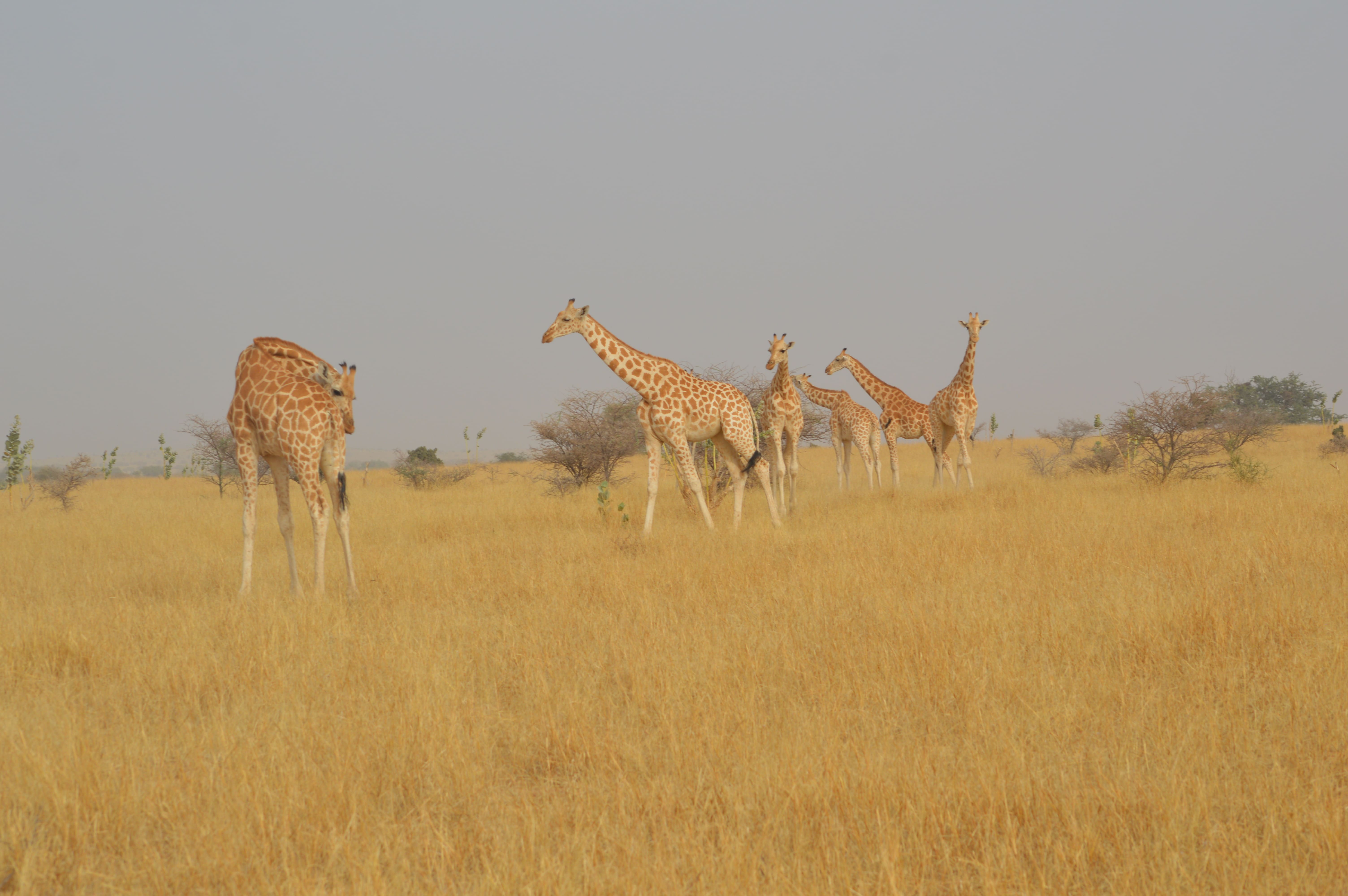 Definitely a smooth and well-adapted adaptation, with the community agents recruited by GCF and the Niger Fauna Corridor Project! 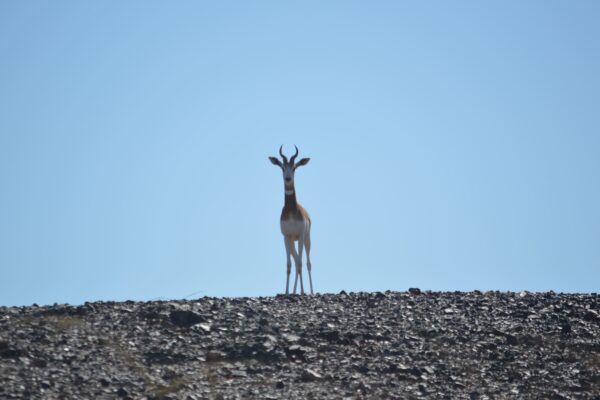 Once widespread in the Sahelo-Saharan region of Africa, the dama gazelle (Nanger dama) is now one of the continent’s most 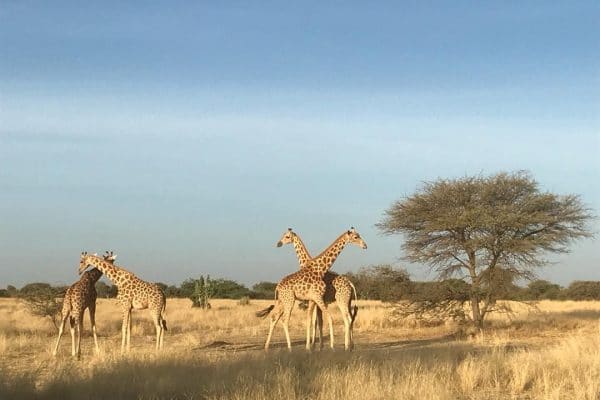 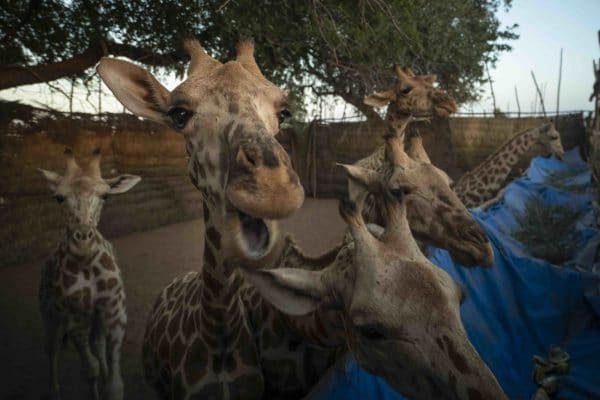 West African giraffe return to Gadabedji after 50 years of absence 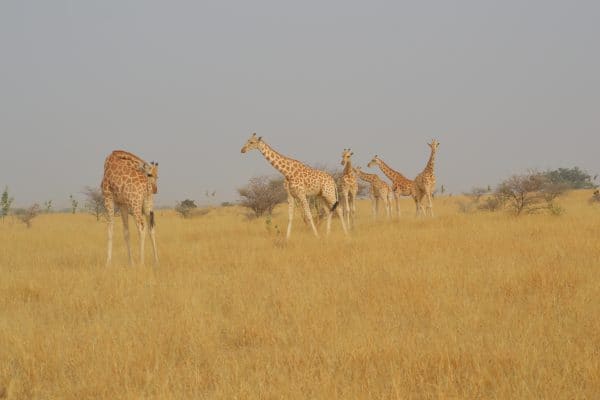 November 22, 2018. Part of a group of a rare giraffes that has become a Niger tourist attraction is to 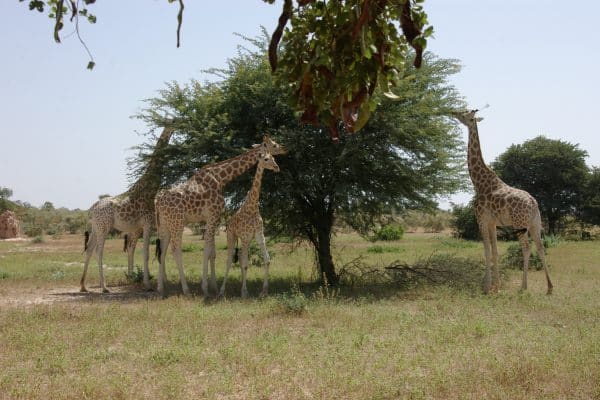 In May 2018, the Sahara Conservation Fund was at the Giraffe Conservation Science Symposium, which took place at the SCBI campus in Front 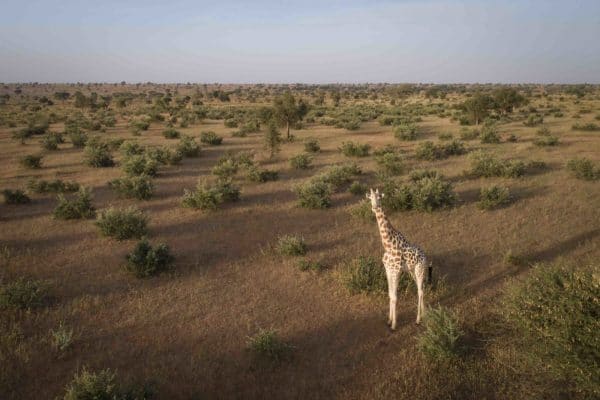 Saving giraffe from extinction is a tall order

February 25, 2018. THE FOREST was moving. Not the lazy sway of wispy sprigs fluttering on gentle zephyrs but branch,