Archive for the
‘Stories’ Category

Since 2015, under a joint initiative sponsored by the government of Chad and the Environment Agency Abu Dhabi, the Sahara Conservation Fund has spearheaded the fieldwork of the ongoing Chad scimitar-horned oryx (Oryx dammah) reintroduction project. The immense success of the project’s first phase has led to the approval and funding of a second phase, […]

It is with great sadness that the Sahara Conservation Fund (SCF) mourns the deaths and remembers the lives of the eight victims of the mass shooting that took place on August 9, 2020 at the Kouré Giraffe Reserve, Niger. One of the victims of the attack was Kadri Abdou, President of l’Association des Guides de Girafes of […]

0
Barbary Sheep in Niger – A Population in Decline?

Monitoring vulnerable and endangered species using field observation data is a key aspect of successful wildlife conservation. Proving this to be the case, data collected as part of SCF’s monitoring work may have highlighted a worrying trend in the Nigerien population of Barbary sheep (Ammotragus lervia). Also known as the ‘aoudad’, the Barbary sheep is […]

Striving to conserve the last few remaining individuals of a Critically Endangered species is fraught with risks. This is certainly the case for the dama gazelle that may have fewer than 100 individuals remaining in the wild. The most immediate recommendation from the Dama Gazelle (Nanger dama) Conservation Strategy 2019 – 2028, is to “capture [...]
READ MORE → 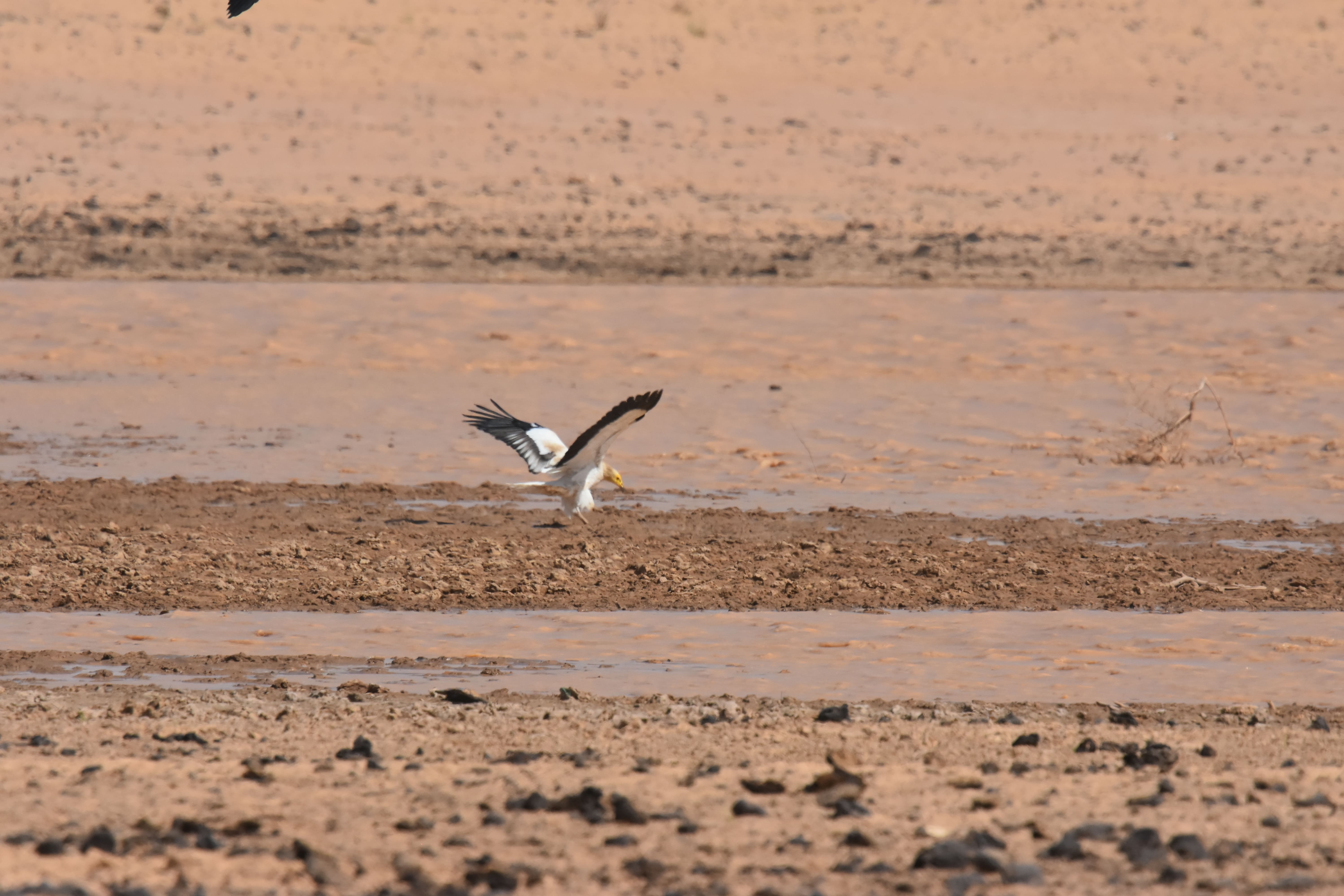 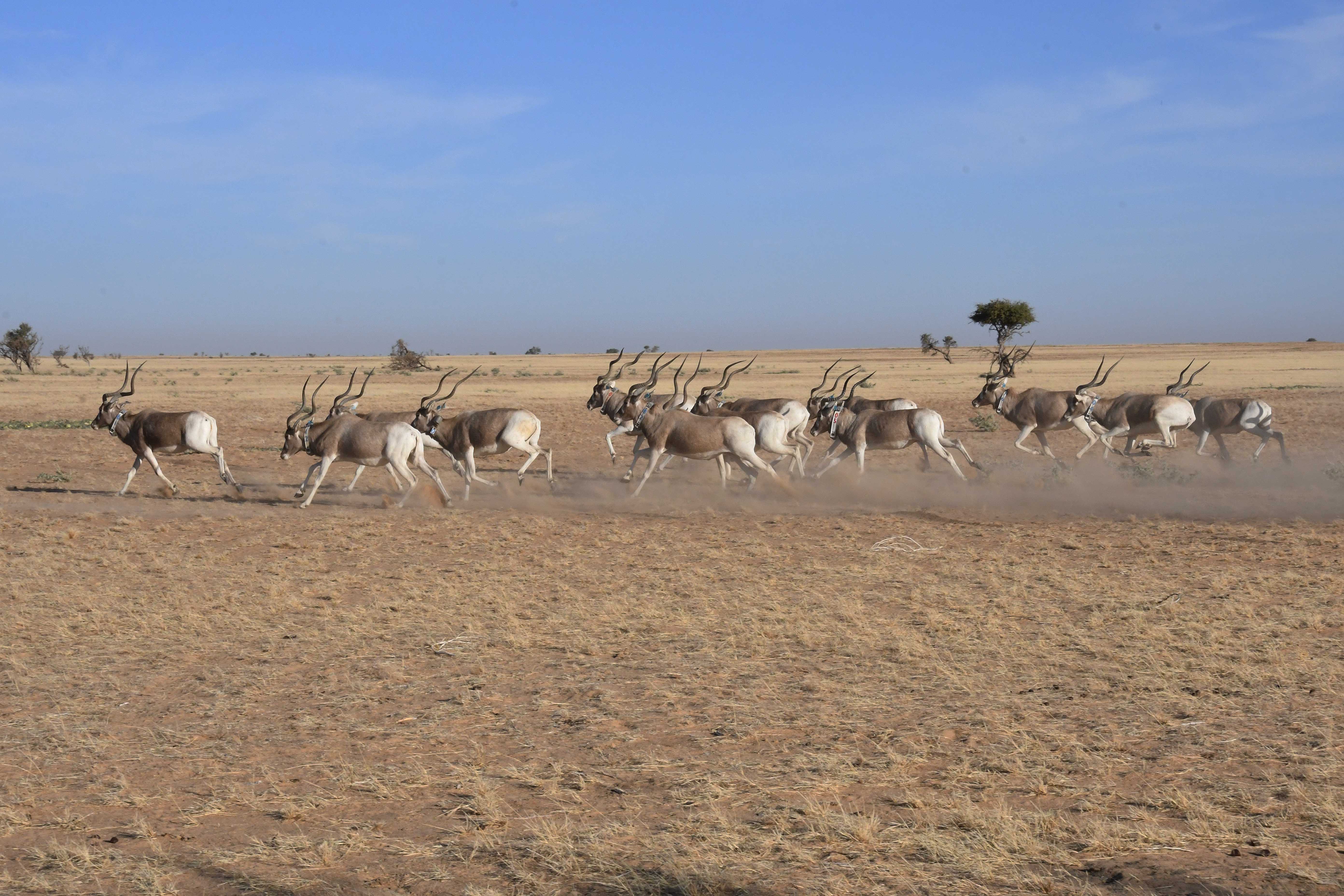 In one of the most ambitious and challenging missions it has ever undertaken, the Sahara Conservation Fund led an international team in the safe and successful capture and translocation of three Critically Endangered dama gazelles from western Chad to holding facilities in the centre of the country. The operation, which took place in January with […] 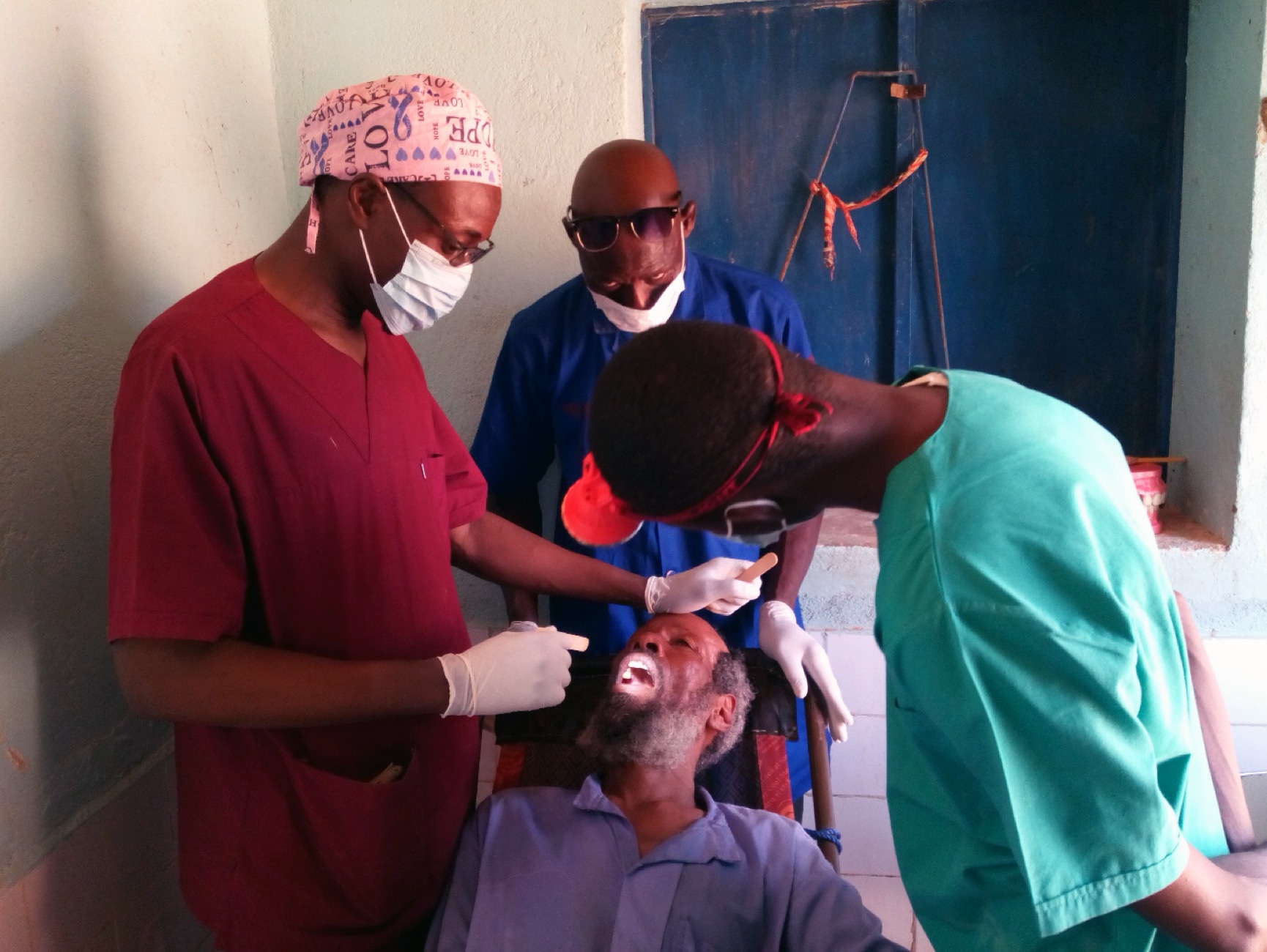 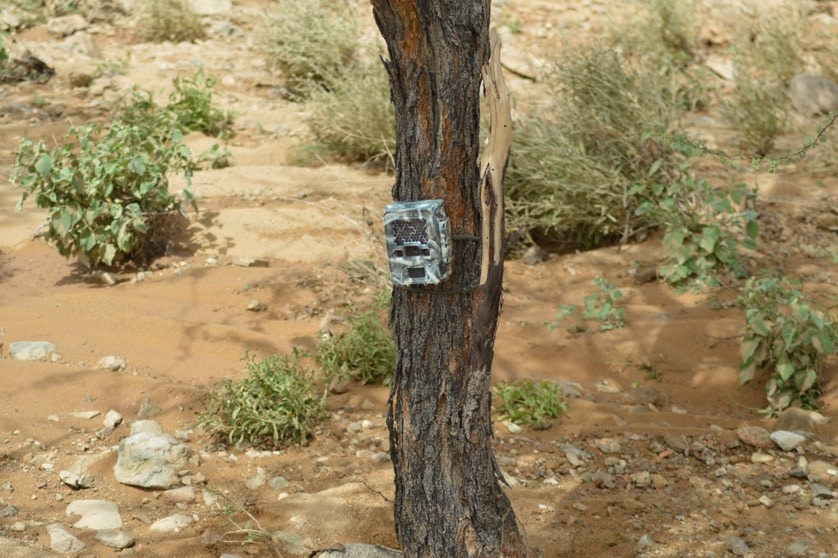